A downloadable game for Windows, macOS, and Linux

CLOSED HANDS is a groundbreaking work of interactive fiction by PASSENGER, directed by Dan Hett. The game follows the deep intertwined stories of five people thrown together by their involvement in a fictional terror attack.

The game plays out through a combination of traditional interactive text, as well as explorable computer interfaces, conversations, IM's, phonecalls and more. CLOSED HANDS is a fragmented and complex narrative, playable in any order, that tells the story of the lead-up and aftermath of the attack: some stories go forward in time, some backwards, and some both. Players can choose to follow a single narrative arc, or jump between perspectives to get the full picture of everything that happens to the city, and it's inhabitants.

CLOSED HANDS is proudly supported by Arts Council England, and is free to download forever. However, if you wish to support PASSENGER and our future work, please consider buying a copy! Thanks for playing.

Hi! Thanks for the good game (and for providing the Linux version). I've just started playing it and it's really fun so far.

If you don't mind, I'd like to made a feature request. Right now the speech of our main character is too similar with the speech from the NPC, so for some instance I found it a bit hard to differentiate them (especially since English is not my native language). For example, see following image: 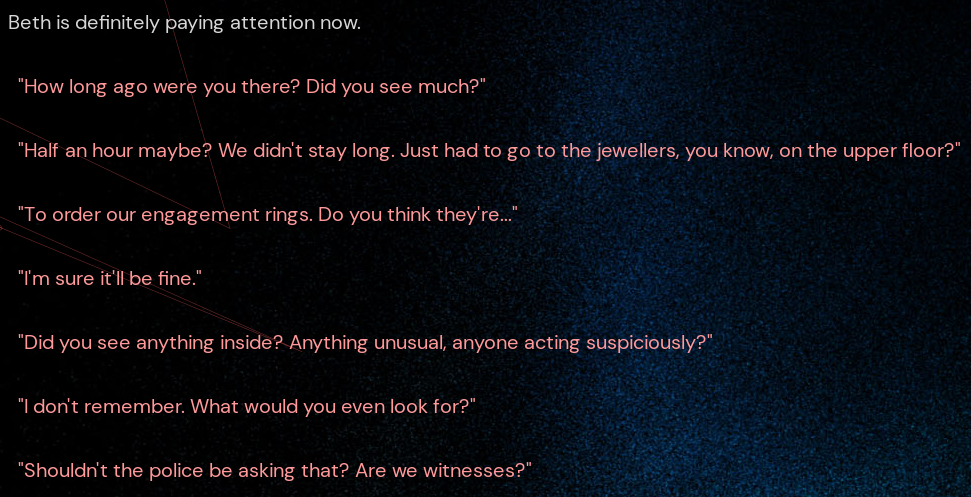 It might be just me, but I found it a bit hard to see where Beth stop talking and where NPC begins. Could you make some change to make the difference more obvious. Maybe indent the NPC speech or change the NPC color for a bit?

EDIT: No pressure or anything though, since this issue is really minor and it's not really affecting the gameplay (and it's already fun to play and read as it is).

HI! i wanted to know if i can have permission to play this game for a video? or what your policies are

please go for it, of course. we released the game for free, so sharing it in any way is fine. we'd love to see it!

played the entire game thru in one sitting, extremely well written and produced. there was 1 thread that didnt quite get wrapped up as definitively as the others which was a bit disappointing, but all in all a wonderful and worthwhile piece of interactive fiction

ahh that's really kind, thankyou. and kudos for doing it in one sitting, that is quite the session!

Reply
That Dang Phil1 year ago

Hey there! I loaded this up but everything moves like a slide show. Whether full screen or windowed, transitions happen like 1 or 2 frames per second and even the menu highlights take a full second to catch up to the mouse pointer hover. I'm on Windows 10 on a machine that runs everything else fine. I even tried running it as an admin but it's unplayably slow. Any ideas?

woah! that's very strange. It was developed on Windows, and tested intentionally on lower end machines, and to be honest doesn't do very much that's intensive - it should run on a toaster if you ask it nicely enough. I wonder if something specific is causing it on your machine... I'll have a think and get back to you!

Reply
That Dang Phil1 year ago

Yeah I figure I have something running in the background that's causing it. I'll try some reboots and stuff.

Hi! I became aware of this game through a reddit post and didn't get the chance to play the full thing until recently.

I really loved the game. The characters were all incredibly vivid. I genuinely felt connected to them and empathised with them (even Mike, to an extent!) throughout the course of the game. With the game centred around a topic like this, it's impressive that everything was portrayed in such a compelling and sensitive sensitive manner. I especially enjoyed the way that the game was laid out UI-wise and the ways that the characters's paths intersected and branched out – it's especially interesting that we are able to see the backgrounds and motivations behind each character. The reactive soundtrack is also a nice touch: I played about half of the game without headphones and regret that, LOL. Overall, the narrative depth and the playtime that this game offers is (IMO) well beyond some commercial, paid, games.

In terms of feedback, I've spotted a few minor spelling errors that I will go back to screenshot later on, but they aren't too important. I've also noticed that the kerning sometimes acts a little weird during the Farah "chatbox" segments, near the end, though that might be a matter of my screen resolution. I think one thing that I'd appreciate is something in the UI that indicates which choice would "branch" off the character's path, as I am a completionist who only realised that some choices caused the narrative to branch late in the game.

Thank you all for sharing this game with the public. I'll be thinking of it for a long time.

Hey, thanks for the warm feedback, it's really appreciated. And yeah, the next release will have some text improvements, and I think some clearer signposting about which things are big branching decisions - easy to fall into the trap of knowing them inside-out as a writer but forgetting that fresh players don't know!

My monitor is in 2560 x 1440 resolution - the game starts in full screen mode and the text looks really low resolution. I tried changing the setting to the windowed mode but it made the screen better than my monitor. 1920x1080 mode made it look a little better, but left a lot of space around the window.

strange, it should scale up and down reasonably gracefully, but I'll take a look for the next version and see if I can improve it. Thanks for letting us know!

Really loving the game so far! The writing is excellent. The few complains I have are really UI bits. A way to scroll out and in so we can see the bigger web would be cool. And perhaps a way to see previous paragraphs during a node by scrolling up? The biggest thing is probably the actual text. The small font makes readability a bit hard, especially against the darker background.

hey there, we hear you on the text, we're going to add a few options in 1.1 to increase the size and contrast, and turn off the textures in the background. Have a look in the options menu, it's hinted at there already. :)

I am easily scared so I just want to make sure if this is a horror game or at least has some horror elements.

Hi, no this game has no horror stuff, it's a realistic depiction of real people and scenarios. There's a content warning before you start a new game, which says there's mature themes and some bad language, but that's it. Hope this helps.

Yes, today hopefully! We had some last minute wobbles on it, but it'll be on the way ASAP, promise. :)

If you need helping testing let me know :) 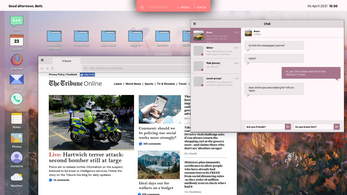 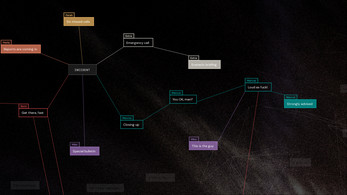 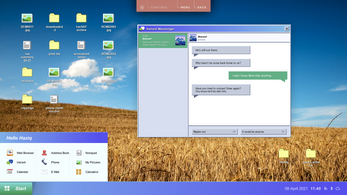 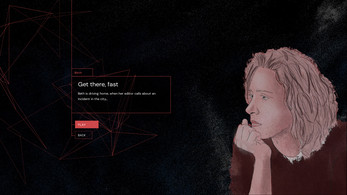 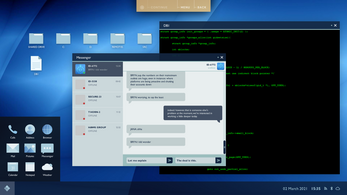 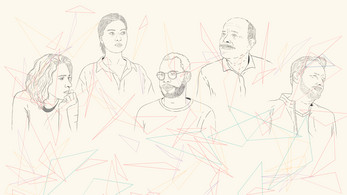 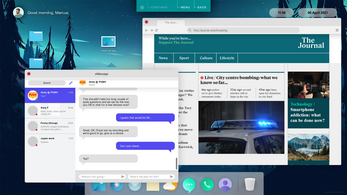 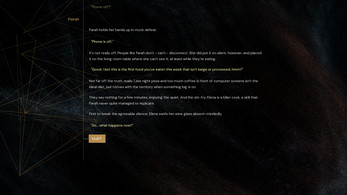 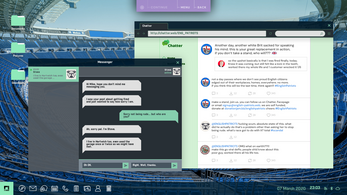